Plus500 doubles up underlying profits in second half 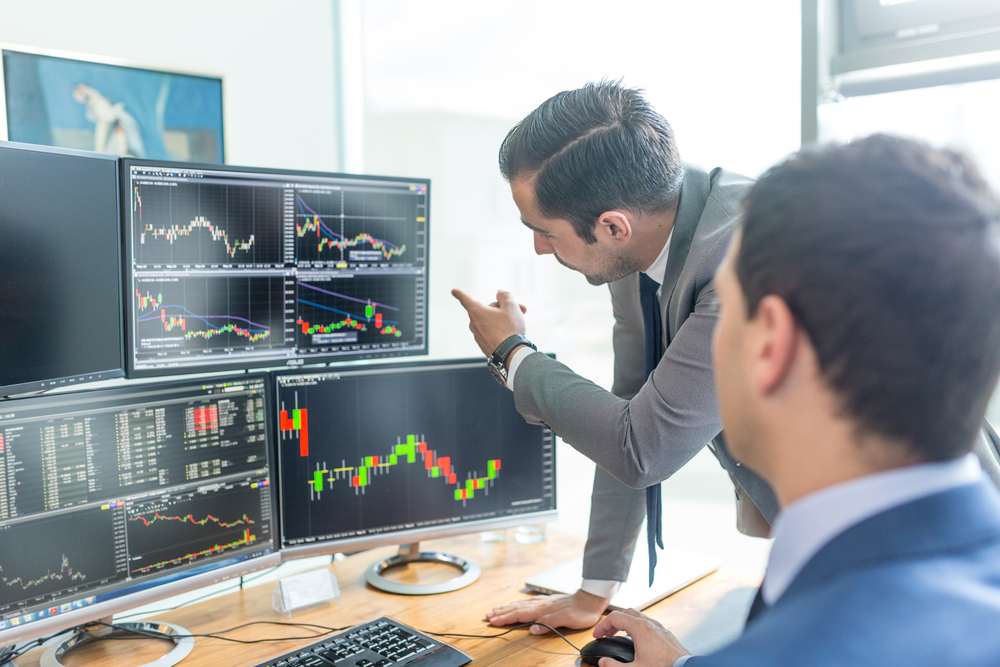 Plus500 Ltd (LON:PLUS) said it enjoyed a much better second half in 2019 but turnover and profits will still be well down on the previous year.

For the calendar year past, the online provider of contracts for difference said revenue had been roughly US$354mln, about half the US$720.4mln reported a year earlier.

READ: Volatility is back! But who are the winners and the losers in an unpredictable market?

Revenue in the second half improved to US$206mln, up from US$148mln in the first.

Plus500 shares crashed from above 1,600p to below 500p in the first half of last year after February’s results revealed that tighter European regulation on CFD trading had hit revenues more than expected, with a profit warning days later on the back of an accounting error.

Rather than incurring zero losses from client trading, as its results had first indicated, the FTSE 250 group revealed that it had instead suffered a US$103mln hit.

“We finished the year in good financial and operational shape following a period of change for the industry, which has provided a more certain regulatory outlook for Plus500,” said chief executive Asaf Elimelech in a statement on Monday.

He said the momentum in the second half reflected “continued optimisation of our marketing spend, enhancements to our customer service, and improvements in our proprietary technology platform”, while adding that 2020 would see a  focus on “further strengthening our customer offering and market positions”.

The shares continued their rehabilitation, adding 3% to 880p on Monday morning.

The numbers were “broadly in line”, said broker Peel Hunt, with the consensus forecast for US$360mln of revenue and US$195mln of EBITDA.

“Performance is now settling down after the period of regulatory uncertainty, but we remain generally concerned about Plus’ greater exposure to retail customers than the likes of IG and CMC, who have a more professional focus.”

Deep Dive: It’s time for income-seeking investors to take a fresh look at these 28…

Swaps data: cleared volumes drop for all markets – except FX