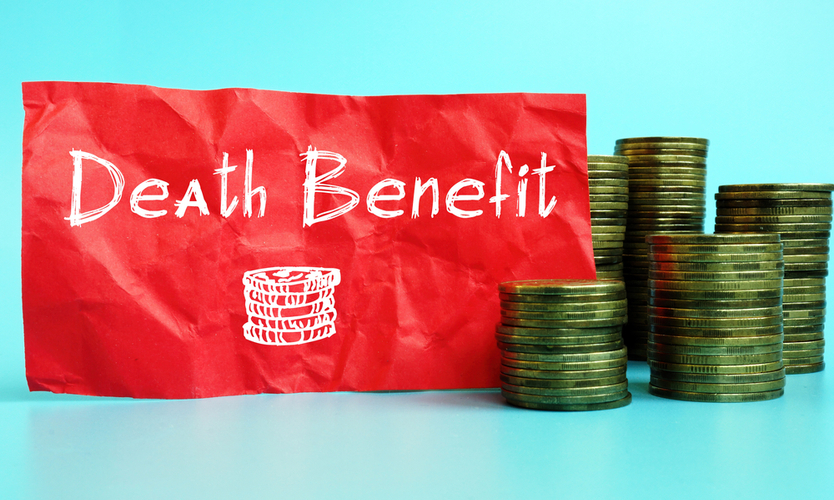 An insurer who paid death benefits for a North Carolina employer to the family of a South Carolina-based driver who was killed in an automobile accident in his home state can’t recover proceeds from a wrongful death lawsuit, as that state prohibits such, the Supreme Court of North Carolina ruled Friday.

In 2014, plaintiff, the widow, filed a new and separate civil action in South Carolina — a wrongful death case seeking damages from the driver of the motor vehicle who was at fault in the accident that resulted in Mr. Walker’s death. In 2016, she was awarded a $962,500 settlement, which the workers comp insurer attempted access as part of a lien, according to documents.

In 2018, the North Carolina Court of Appeals, in affirming a Workers’ Compensation Commission decision, found that the uninsured/underinsured motorist proceeds received through the settlement of a South Carolina wrongful death lawsuit were subject to defendants’ subrogation lien under North Carolina law, according to documents.

North Carolina’s highest court disagreed, concluding that, by an endorsement to the uninsured motorist policy covering the vehicle that Mr. Walker was driving when he was killed, South Carolina insurance law applies, and that state bars subrogation of such proceeds. In its analysis the court wrote that the “vehicle decedent was driving at the time of the accident was registered, garaged, and driven in South Carolina.”

Therefore the “proceeds that plaintiff recovered from the wrongful death lawsuit may not be used to satisfy defendants’ workers’ compensation lien under” North Carolina law, the ruling states.

“Under South Carolina UIM law, an insurer is barred, without exception, from seeking to be reimbursed with UIM proceeds for benefits it has previously paid,” the ruling states.

Debelle: regulation could be ‘helpful’ to FX code