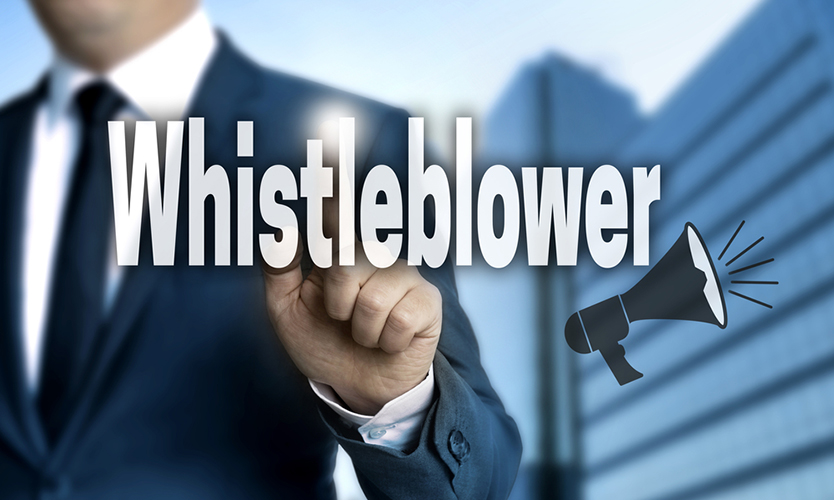 A former attorney for American International Group Inc. has filed a whistleblower suit against the insurer alleging he was terminated for reporting fraudulent conduct and inadequate controls.

AIG denied the charges in a statement.

In 2015, AIG launched a process to carve out its Legal Operations Center and turn it into an externally facing, independent business supported by equity investors, according to the complaint.

Mr. Katzel said in his lawsuit his complaint about the inappropriate release of confidential information resulted in a “superficial draft report” and he was terminated shortly afterward.

“The termination was demonstrably retaliatory, and was followed by a malicious and retaliatory campaign to harm Plaintiff’s professional reputation,” the complaint says.

The lawsuit says also that after he filed a complaint with the Occupational Safety and Health Administration, Mr. Katzel was denied more than $1 million of performance-related equity awards, in violation of the Sarbanes-Oxley Act.

OSHA said in a November 2018 letter his alleged protected activity is not covered by SOX.

Mr. Katzel is now chief operating officer, legal and compliance, at Softbank Group International, according to his LinkedIn page.

An AIG spokeswoman said in a statement, “After an OSHA investigator reviewed and summarily dismissed his claims over a year ago, Mr. Katzel brought them before an Administrative Law Judge, only to abandon his case on the eve of trial.

“Now he seeks to bring his baseless claims before a federal court. We look forward to demonstrating, yet again, that Mr. Katzel’s claims have no merit.”