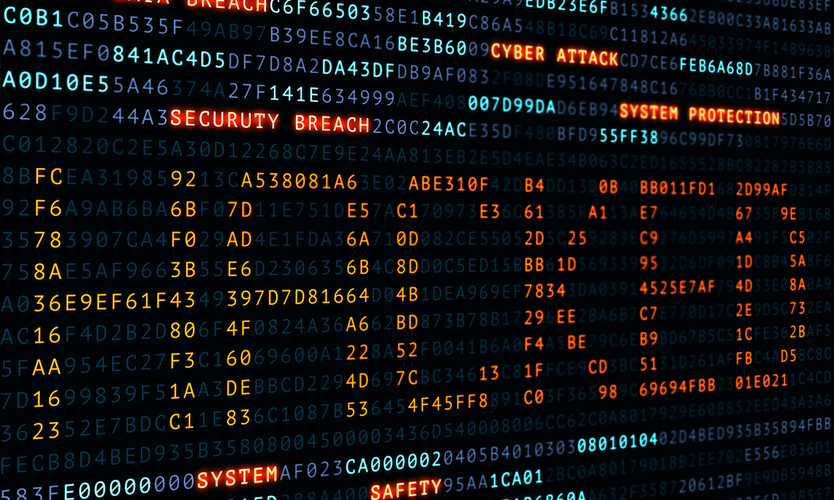 Cyber insurance premiums, which now total about $5 billion annually, will increase 20% to 30% per year on average in the near future, Standard & Poor’s Corp. says in a report.

Small and medium-sized enterprises, “which have a considerable untapped demand for cyber insurance,” will be a key growth avenue, according to the report released Wednesday.

“Cyber insurance growth rates for SMEs (in the U.S.) were more than double those for other industry segments in 2018 and 2019,” the report says. “In our view, this is an important development that will gradually improve the risk diversification of insurers’ exposure.”

The report says accumulation risk is a key challenge for insurers because claims accumulation can expose an insurer to high financial losses.
“Furthermore, calculating appropriate price for cyber insurance is more difficult than other lines of business, given the dynamic nature of cyber risk and increasing sophistication of cybercrime,” the report says.

“We also see a lack of transparency and rigidity from the insurance market, which is not entirely accommodating customer demands,” the report says.

This includes “uncertainties around coverage elements, given non-uniform definition of cyber risk and inconsistent terms and conditions, since cyber is often bundled in liability or property lines of business,” it says.

“In some instances, we also see exclusions for certain industries, such as critical infrastructure or financial service companies and certain claims, including fake president fraud (where criminals impersonate a company leader and order an emergency bank transfer) or cyber extortion payments.”

Market Extra: Stock-market rout: Why it’s too early to call tech plunge the start of a correction

How Shell integrated FX algos into its corporate treasury…