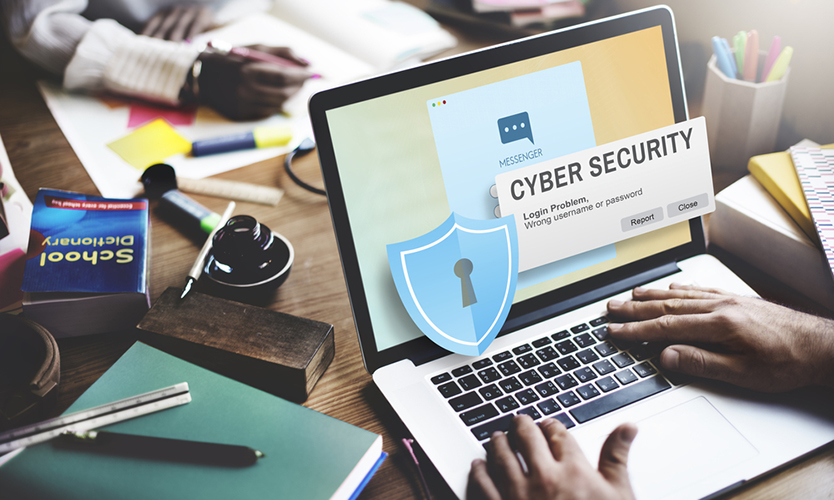 CFC said in its statement the app provides proactive and targeted cybersecurity alerts for its cyber insurance policyholders and immediate access to cybersecurity risk mitigation experts.

A spokeswoman said in an email that with the upgraded app, using its data, CFC can identify in real-time what potential threat actors are doing, including, for example, how these criminals are refining and changing their tactics and demands.

She said this can be drilled down to identifying specific threats and vulnerabilities that target particular sectors and business types as well as the appearance of specific businesses on the dark web.

CFC said in its statement the app also has an “Ask the Expert” service, which enables customers to access CFC’s specialist technical team for help with their cyber risk mitigation and general security questions, including best practices for their business, and compliance and legal advice.

CFC said in its statement it first released its cyber incident response app in 2016.