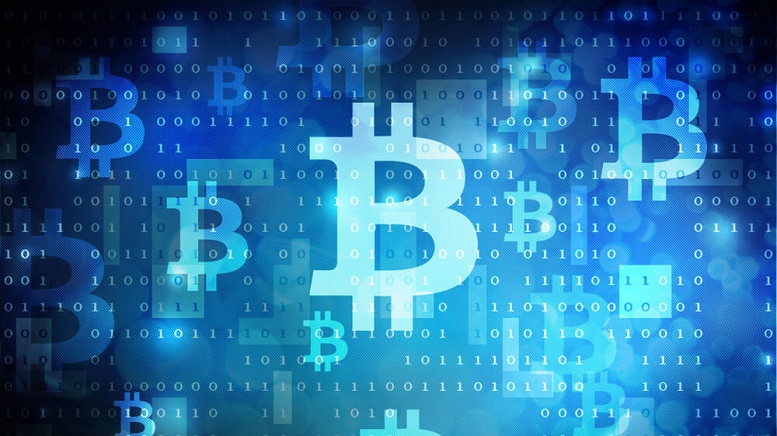 Bitcoin is one of the most popular cryptocurrencies out there, and it continues growing each year. The digital currency world has become popular for online transactions and enhanced security. However, some remain skeptical. Goldman Sachs recently held a briefing with investors where leaders discussed the crypto world with clients. The results, though, were not what crypto-enthusiasts were hoping for.

As new tech advances the crypto world, some believe Goldman Sachs is falling behind due to its rejection of Bitcoin. On the other hand, the bank remains firm in its decision. It’s unclear if things will change in the future, but the bank listed reasons for its apprehension—and criticism followed.

Last week, news started circulating that leaders from Goldman Sachs were going to discuss cryptocurrency in a briefing with investors and clients. The initial news sparked interest among followers of both the bank and Bitcoin—the primary focus of cryptocurrency.

Shortly after the briefing, however, documents leaked online that showed the coverage of Bitcoin. Crypto-proponents were disappointed to see the bank had no interest in the token or plans to invest or encourage clients to invest.

Goldman Sachs listed several reasons for its hesitation and disinterest. First, the bank stated that Bitcoin doesn’t generate enough cash flow in the same way that bonds do. The other primary claim is that the cryptocurrency does not foster enough global economic growth to be an asset. Goldman Sachs also listed the volatility, lack of hedging against inflation, and potential insecurity as detriments.

Illicit activity is a major concern from the bank. The general public has heard cases of cryptocurrency fostering ransomware breaches, money laundering, and illegal darknet use. With these reasons in the leaked documents, the bank didn’t comment further.

The lack of investments and interest from Goldman Sachs stirred controversy, especially on Twitter. Users and followers were unhappy with this decision—the consensus being that the bank is moving in the wrong direction of progress.

The Mistake of Disinterest

Since cryptocurrency, and especially Bitcoin, is taking off, the criticism towards Goldman Sachs isn’t surprising. The banking group typically guides clients towards any investments that will fare well in the market. Since Bitcoin is a high-performing investment, criticism of its decision has poured in.

As one of the biggest banking establishments in history, Goldman Sachs needs to stay current with new opportunities. Since technology is driving societies across the world within the digital realm, the bank should follow that movement.

Cryptocurrency has emerged as one of the most innovative outcomes of the technological transition. Many now feel that Goldman Sachs’ blind eye will end negatively for its clients. As the market for Bitcoin expands and adapts, Goldman Sachs’ clients could be missing out on an important asset that drives profits upward.

In response to the comments and documents from the briefing, many individuals and critics are calling the views outdated. Others are going so far as to call the statements hypocritical—in particular, in terms of the cybersecurity and cybercrime comments. Recently, Goldman Sachs found itself in hot water with a money-laundering scandal involving $6 billion. Critics pointed out the double standard of the bank’s distrust of Bitcoin with this example.

Ultimately, though, some followers saw this rejection coming. Others are still making sense of it. Modernization involves the digital realm—dismissing it is a mistake.

Like most cryptocurrency, Bitcoin has an extremely volatile market. It fluctuates daily and can drop or skyrocket based on investments and interest. However, despite these changes, it continues growing as a platform. More businesses and individuals are using Bitcoin as a means of transactions—it’s essentially its own currency.

Those who invest in or follow Bitcoin will want to keep an eye on its patterns. Its resilience can influence its price increases—meaning it can bounce back faster than it drops. When it does, the price can reach new heights. Goldman Sachs will miss out on this opportunity, as will its clients.

Though Goldman Sachs’ decision doesn’t appear to be in line with more modern approaches, the bank won’t likely be making changes anytime soon. However, if Bitcoin’s performance continues showing resilience with more investments and uses, the bank could eventually change its mind. With the interest of Goldman Sachs, Bitcoin—and the thousands of other cryptocurrencies—could have more room for growth than ever before.

This article was curated through CryptoCurrencyNews’ Contributor Program. If you would like to write for us, send us your submission!

Sell at dawn and go away – but come back after lunch