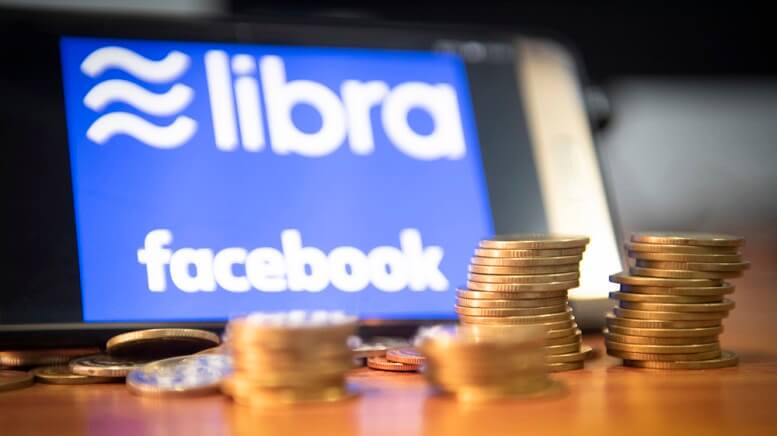 Dante Disparte, Vice-Chair of the Libra Association, said that he was unconcerned by recent high-profile departures from the project just two weeks after Vodafone became the latest name to ditch the proposed digital coin.

Speaking to CoinDesk at the World Economic Forum in Davos last week, Disparte said that the Libra project was picking up pace despite huge regulatory resistance to the project and the departure of several of the association’s initial supporters, namely Mastercard, Visa, and Vodafone. He also said that the door remains open for those firms to return to the project in the future, as well as praising the open-source nature of Libra as a means for companies who are not part of the association to still participate in developing Libra.

“The technology standard that we’ve built is open,” said Disparte. “So irrespective of whether an organization is a part of the association or not, there is an opportunity among them to develop on top of this network without having to be a part of the start-up efforts of the project or the governance of the project.”

Vodafone pulled out of the Libra Association in January, bringing the total number of early backers to withdraw from the project to eight. However, while firms such as Visa and MasterCard quit the project over regulatory concerns, Vodafone said it instead intends to focus on developing M-Pesa, its well-established digital payment; the company is looking into expanding beyond the six African nations currently served.

Last week, MasterCard CEO Ajay Banga said he pulled his company from Libra after his attitude towards the project deteriorated over proposals to link the coin with its own built-in wallet, Calibra, as well as the lack of a clear business model. However, Disparte said last week that “you know, the firms that have left, I think, have left with a door wide open for future opportunities to engage in collaboration […] there’s zero love lost and we very much believe that open technology permits future engagement at a later stage.”

What do you think?

Clear Leisure has big plans for 2020

Plus500 reports “robust” end to 2019 as volatility boosted customer trading