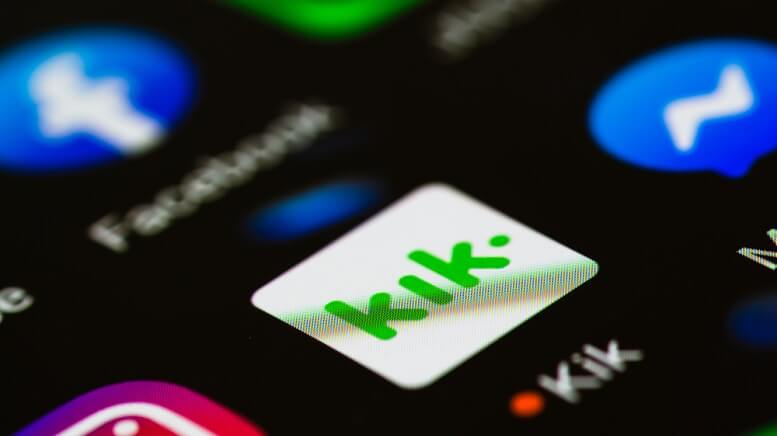 The US Securities Exchange Commission (SEC) has requested the deposition of a representative from Kik, the former messaging app that now focuses on cryptocurrency, in its longstanding wrangle, which claims that the Canadian company violated securities laws when it carried out an ICO in 2017.

On January 23, a judge in the Southern District of New York ordered Kik to divulge information detailing how its business has changed since 2018, with the company shutting down its messaging service in order to focus on cryptocurrency. Initially hoping to hear from Kik CEO, attorneys representing both parties have agreed for technical advisor Tanner Philp to respond to the SEC’s inquiries on January 29.

According to his website, Philp began working in crypto after writing a college thesis on Bitcoin in 2013, which helped him land a job “supporting the CFO of a fledging chat app called Kik,” which led to his involvement in creating the initial proof-of-concept for Kin, Kik’s native coin.

The allegations against Kik stem from its Kin ICO in 2017, which raised over US$100 million. While the SEC alleges that the token is actually a security and, therefore, the offering should have been registered with the commission, it also argues that management at the company was aware that it would run out of cash by the end of 2017, and that the offering was simply a thinly veiled attempt at keeping the company afloat.

>> Bitcoin Hits $9K on Strong Momentum: Will It Sustain?

After an initial attempt to have the case thrown out on the grounds of vagueness was dismissed by Judge Alvin K. Hellerstein, Kik has pushed for a formal definition of a trial date for the lawsuit to be set. Livingstone has expressed his desire for the case to go to trial as soon as possible, and the two parties have since agreed on a roadmap to conclude the trial in June 2020 in response to a court order issued November 26.

Debelle: regulation could be ‘helpful’ to FX code