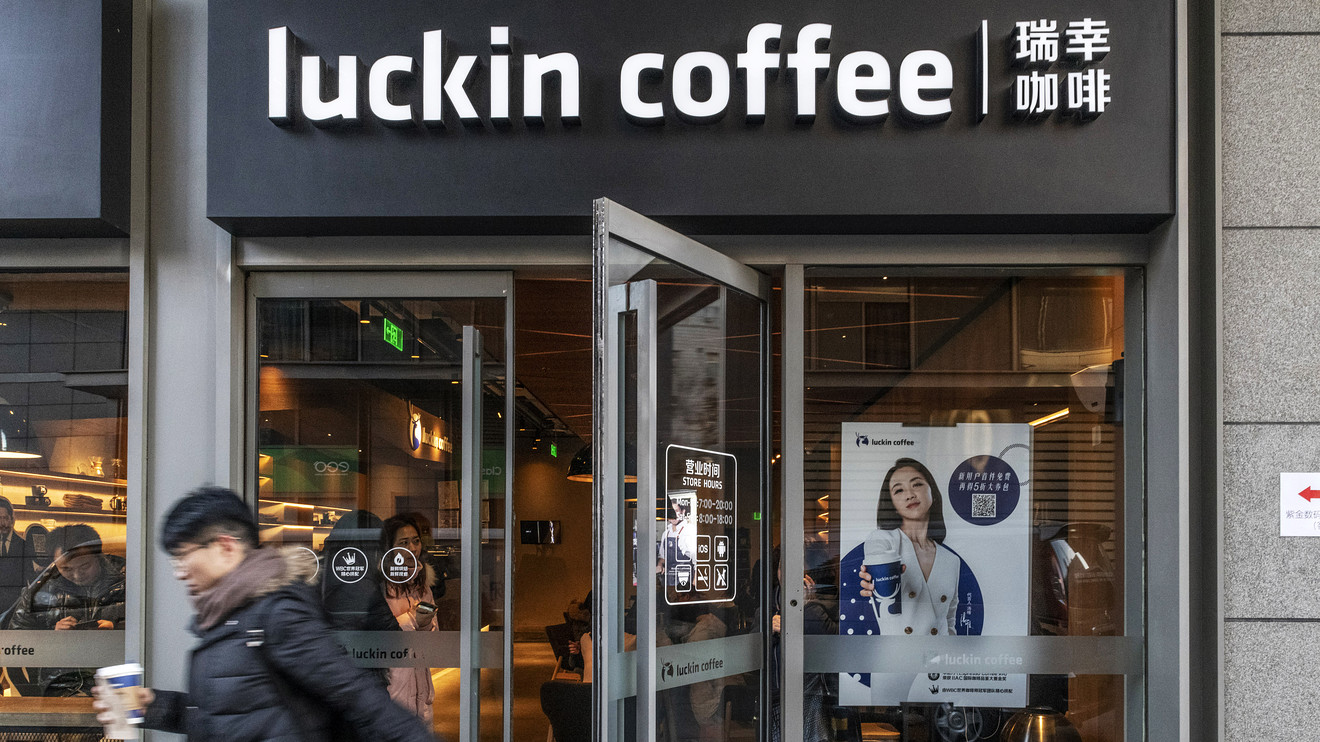 Banks including Credit Suisse Group AG CS, -0.68% have won court orders to liquidate tens of millions of dollars in Luckin Coffee Inc. LK, -3.53% stock owned by embattled Chairman Charles Lu, a development that could weaken his control over the company as a crucial shareholder vote looms.

The Grand Court of the Cayman Islands ruled in favor of the lenders, which are owed $324 million after Lu defaulted on a margin loan facility, according to the judgment.

An accompanying windup order, which was delivered on June 16 and viewed by The Wall Street Journal, ruled a total of 131.25 million class B shares held by Primus Investments Fund LP, an entity controlled by Lu’s family trust, be transferred within two business days to KPMG for liquidation. The shares are worth around $63 million, based on the recent $3.82 closing price of Luckin’s American Depositary Shares.

Lu and his family have been the largest shareholders in Luckin and own class B shares that carry extra voting rights. Lu controlled about 36.8% of Luckin’s voting rights as of March this year, according to the company’s regulatory filings. The liquidation would reduce the number of class B shares he holds by about a quarter. Such shares have 10 times the voting rights of Luckin’s ordinary shares.

Mayer Investments Fund LP, an entity controlled by Suying Wong, Lu’s sister, was also ordered to be wound up. Mayer owns 196.88 million class B shares of Luckin, all of which have been pledged to secure a loan, according to a Luckin filing.

The lenders—which include Morgan Stanley MS, -1.36% , Goldman Sachs Group GS, -1.08% and Barclays Bank PLC BCS, -2.92% —have also filed a winding-up petition in the British Virgin Islands against Haode Investment Inc., another entity held by the Lu Family Trust. It wasn’t clear whether the BVI court had ruled on the petition.

The looming liquidations threaten to erode Lu’s control over the upstart coffee chain, which on April 2 disclosed that as much as $310 million of its 2019 sales had been faked. The revelation sent Luckin’s shares plunging; sparked an exodus of executives and directors; and prompted investigations by Chinese and U.S. authorities. Luckin said last month it was cooperating with these investigations.

The company’s market value, once as high as $12 billion, had fallen below $1 billion as of Friday’s close. Luckin went public on the Nasdaq Stock Market in May 2019, in an offering led by Credit Suisse and Morgan Stanley, and raised more than $2 billion from investors in several issuances of stocks and bonds. Nasdaq has since moved to delist Luckin. The company has a hearing scheduled June 25 with Nasdaq to appeal the decision, people familiar with the matter said.

An expanded version of this story appears on WSJ.com

Expect to post moderate profit in every quarter of this fiscal: PNB MD