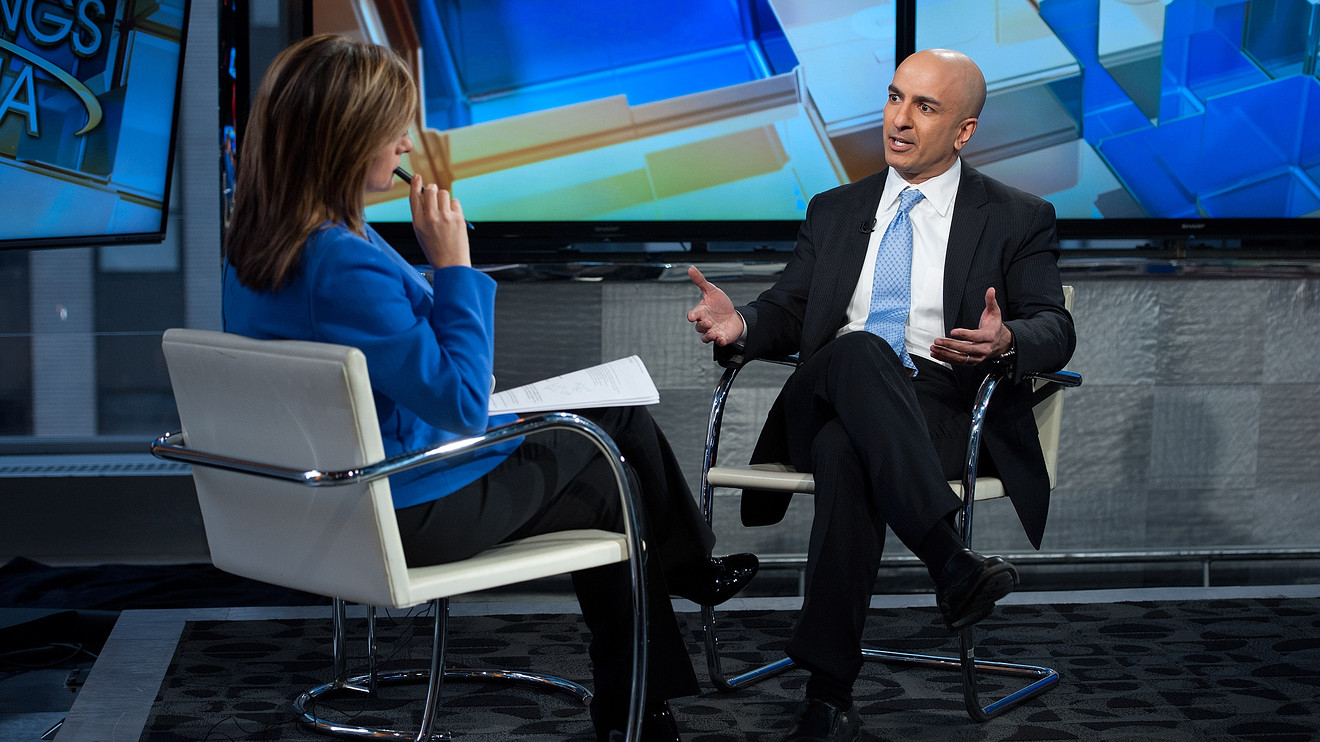 Minneapolis Fed President Neel Kashkari on Friday decried the U.S. financial system as “absurd” because it has needed a central bank bailout twice in less than 20 years.

“How can it possibly be this fragile?” Kashkari asked, in a speech to the Council of Institutional Investors.

In March when it became clear that the coronavirus pandemic would damage the U.S. economy, investors and institutions attempted to move to relatively safe assets, causing the U.S. funding markets to buckle.

The Fed moved in with trillions of dollars to support markets and, in the process, removed long-tail downside risks from aggressive trades held by firms.

“The funding markets that almost collapsed in March raise important and complex policy questions,” Kashkari said. It is not as simple as addressing the risks of too-big-to-fail banks, where the clear and straightforward solution is to force them to fund themselves with more equity, he said.

“Fundamentally, I wonder why we allow firms, financial or otherwise, to fund themselves overnight?” he asked.

What societal value is there in repo markets that prove so fragile when risks emerge,he said.

Earlier Friday, Kashkari played down investor fears over runaway inflation, saying a spike in prices would be a “high-class problem” for the central bank struggling to fight persistent low inflation.

Kashkari, who was a key player in trying to avert a more severe financial crisis in 2008-2009, favors stronger financial market regulation than many of his colleagues.

But even former top Fed officials like Ben Bernanke and Janet Yellen have said the Fed needs to get its arms around why financial markets broke down in March.

Supporters of the financial system have argued that banks and shadow banks were not the cause of the crisis as they had been in 2008.

But Kashkari seemed to have little patience with large banks that benefitted from government aid.

“You might not realize it, but the banks got a lot of help,” Kashkari said.

He noted banks were key beneficiaries of the COVID-19 economic stimulus measures passed by Congress this year. Without these one-time checks, more Americans would not have been able to make their credit card payments, he noted.

Analysis by the Minneapolis Fed suggests that banks should raise their capital levels given the risks they pose to the economy. He said the analysis shows that banks should fund themselves with at least 24% of risk-weighted asset — up from 13% today.

Service Businesses Need a Digital Revolution: Here’s How You Do It