Metals Stocks: Gold ends higher for a second session and retakes perch atop $2,000 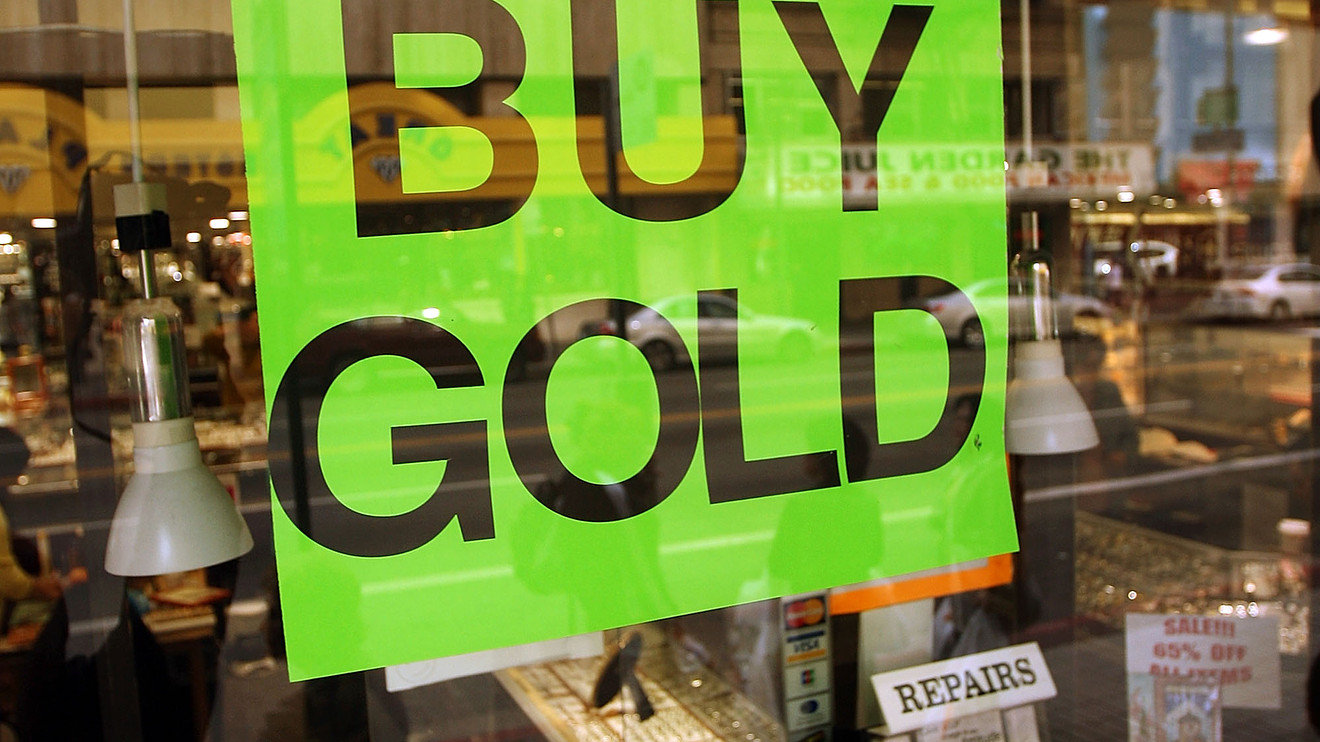 Gold prices finished higher to extend a rally on Tuesday, with the precious metal regaining traction above the psychologically significant level at $2,000 amid persistent weakness in the U.S. dollar and slack in government bond yields.

Market Extra:Why the dollar’s fall could turn into a rout if ‘political disarray’ continues

A weaker dollar can boost the appeal of gold because it is priced in the currency while receding yields can lower the opportunity cost of favoring bullion, which doesn’t offer a yield, over Treasurys.

“A spike in global bond yields tormented the yen and gold last week but all that is turning around, as yields are back on the decline,” wrote investment analyst Marios Hadjikyriacos at brokerage XM, in a note.

The 10-year Treasury note yield TMUBMUSD10Y, 0.670% was around 0.66%, off 1.5 basis points from its level on Monday. The benchmark bond yield is hanging around its lowest yield since Aug. 11, Dow Jones Market Data said.

“Despite last week’s correction, the factors that brought bullion to the dance are still present. Central banks and deficits remain in play, there’s a U.S. election coming up, and tensions with China are getting worse if anything,” Hadjikyriacos wrote.

Moves in bullion come as the global death toll for the coronavirus pandemic approached 775,000, according to data compiled by Johns Hopkins University. And signs of Sino-American tensions were evident as the U.S. Commerce Department issued new rules curbing Huawei Technologies’s access to foreign-made chips Monday.

Swiss insurer on hook for $4.5M of Wyoming refinery fire