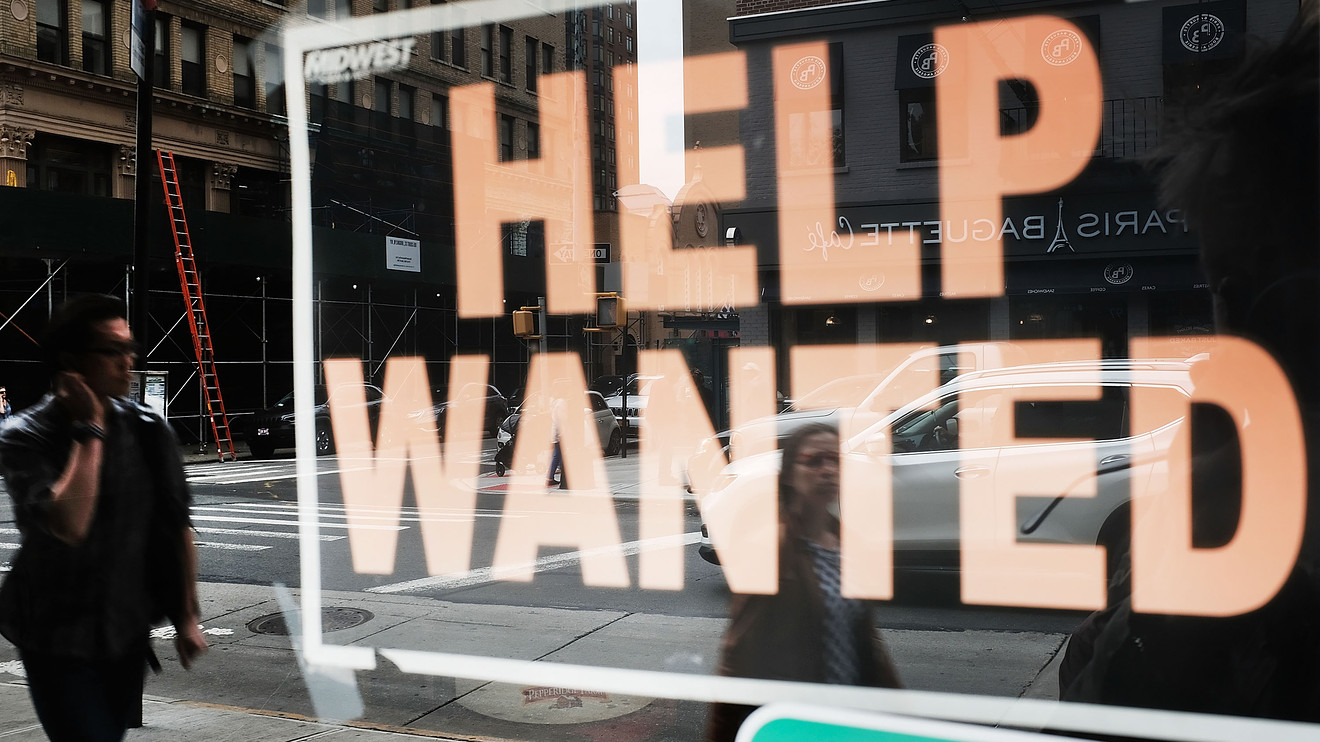 U.S. stock-market benchmarks booked gains on Thursday and the Nasdaq closed at a record high, as investors rushed to large-capitalization technology and e-commerce shares for safety, after a pair of economic reports set off concerns about the broader U.S. economy’s tenuous recovery from the coronavirus epidemic.

How are stock benchmarks performing?

Investors on Thursday again reverted to a tested strategy during the coronavirus pandemic: buying tech stocks.

A rally in technology-related sectors, including communication services amd consumer discretionary, led the charge after U.S. weekly jobless benefit claims data popped back above 1 million in the week ended Aug. 15, rising to 1.106 million on a seasonally adjusted basis.

“It was hoped that for the second week running, the number of people filing for unemployment benefits in the U.S. would be below the all-important million mark. However, 1.1 million filed for benefits and this is hardly a major win for President Trump in the run-up to the U.S. election in November. There was at least a sense that the employment market was healing but this print emphasizes the glacially slow pace,” said Charles Hepworth, investment director at GAM.

A more optimistic sign of the labor market recovery, however, came from continuing claims, which fell to 14.844 million from 15.480 million.

Separately, the Philadelphia Fed index, a reading of business conditions in the Philadelphia area, fell to 17.2 in August from 24.1 in July, which was followed by a report on leading economic indicators from the Conference Board showing only marginal improvement.

Randy Frederick, vice president, at Schwab Center for Financial Research, told MarketWatch that he was bemused at the market’s resilience in the face of the economic reports, remarking that he had anticipated a possible 2% or 3% decline in the broader market on the day.

“To be honest, after the SPX hit a new all-time high, I was expecting the downturn that began yesterday, but I did not expect it to recover so quickly,” he said. “I thought we might see 2% – 3% downside,” he said.

The initial downtrend in the market early Thursday was at least partly attributed to dissatisfaction with the lack of progress in Congress on further fiscal stimulus, along with a Fed that painted an uncertain outlook for the economy in minutes of its July meeting published Wednesday while also sounding unenthusiastic about introducing a policy of yield-curve control. Under that policy, if adopted, the central bank would commit to buying bonds to keep yields below a specific level.

“Investors certainly didn’t get the news they were hoping for from the Fed minutes. Without additional fiscal and monetary policy support, and income replacement in particular, it will be harder for this market to accelerate because the labor market isn’t recovering as fast as we hoped,” said Michael Arone, chief investment strategist for State Street Global Advisors, in an interview.

Read: After the S&P 500’s record run, UBS says look here for the next stock winners

Meanwhile, Chinese Commerce Ministry spokesman Gao Feng in Beijing on Thursday confirmed plans to talk with U.S. counterparts to review progress on a trade deal, Reuters reported. The comments come after a planned meeting last weekend was canceled amid rising tensions between China and Washington.

Which stocks are in focus?

How are other markets faring?