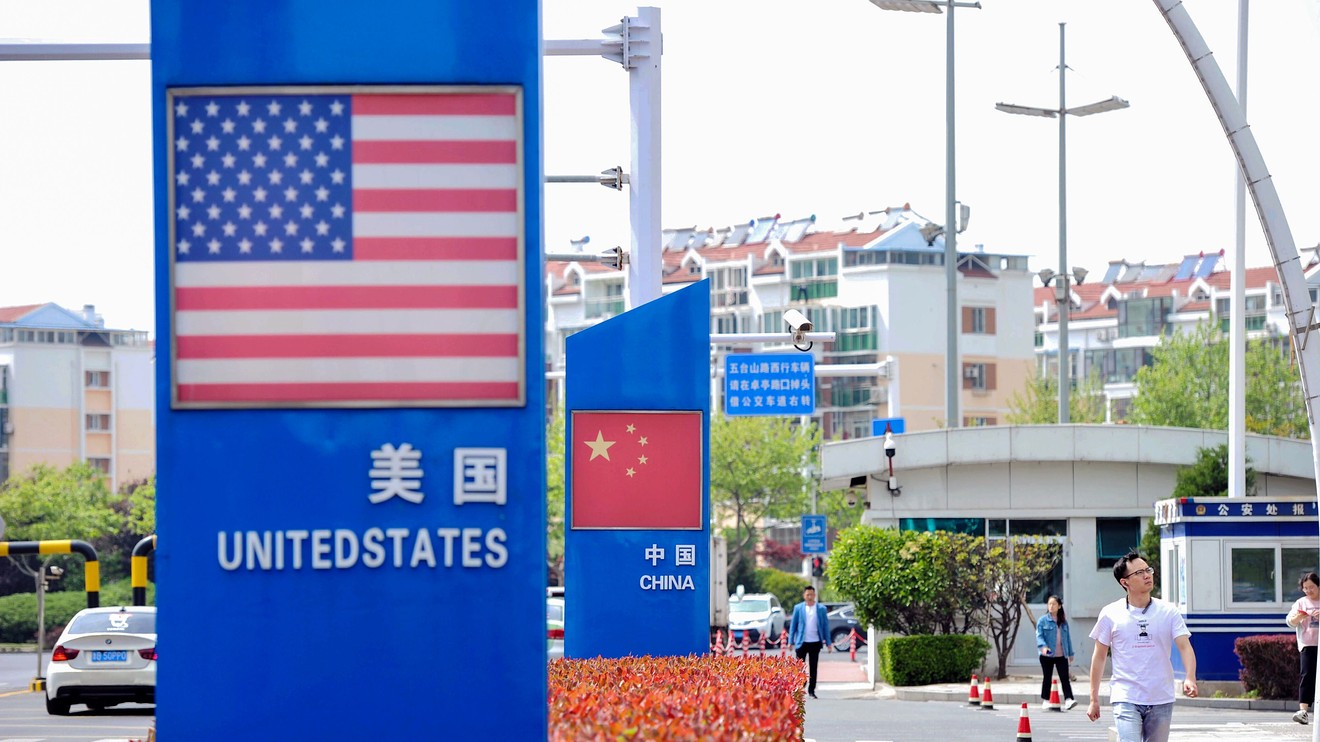 Tensions between Washington and Beijing are flare up, feeding worries that policy makers in China might use its more than $1 trillion hoard of Treasurys as financial leverage against the U.S.

Those concerns may intensify if China continues to gradually sheds its holdings of U.S. debt. But Deutsche Bank analysts warn investors not to mistake a slight pullback from China as a sign that Beijing is scrambling for ways to retaliate against the U.S., which has been ratcheting up its pressure on the world’s second-largest economy, over its handling of the COVID-19 pandemic, among other issues.

“We interpret the bilateral U.S./China rhetoric as just that, motivated more by domestic political considerations than a rational attempt to re-engineer global capital flows,” said Deutsche Bank analysts in a note last Friday.

See: 4 reasons why China won’t use ‘nuclear option’ of selling Treasurys to retaliate against U.S.

News reports in late April said some officials in the Trump administration have entertained the idea of canceling its debt obligations to China. Mirroring this talk, some Chinese policy makers and academics have occasionally spoken about the possibility of using their holdings of U.S. debt to strike back against Washington, according to Julian Gewirtz, a scholar at Harvard’s Weatherhead Center for International Affairs.

Gewirtz highlights an article from Jin Canrong, the associate dean of Renmin University of China’s School of International Studies in Beijing, that suggested China’s holdings of U.S. debt could act as a powerful card to wield if tensions with Washington escalate, arguing that China’s willingness to hold Treasurys throughout the 2008 financial crisis helped to inspire market confidence in the U.S.

And on its face, the latest Treasury data might point to China’s willingness to sell U.S. debt to put pressure on the Trump administration.

China sold $8 billion of U.S. government bonds in March, when overseas investors and central banks got rid of $300 billion of Treasurys that month to raise dollars. That leaves China’s overall holdings at $1.08 trillion, down from its high of $1.32 trillion back in November 2014.

Once the largest holder of Treasurys among overseas investors and central banks, China’s reserves of U.S. debt has steadily shrunk in the past few years and has been overtaken by Japan, now the top investor of Treasurys.

Yet Deutsche Bank said the shift reflects China’s transition to an economy driven by consumer spending and less by the exports of goods.

“While Treasury holdings have declined from their peak, this is not the result of structural disinvestment, in our view,” Deutsche Bank analysts said.

China has recycled its enormous trade surpluses with the U.S. into dollar-denominated debt, mostly Treasurys. Yet these surpluses have shrunk over time, reducing China’s accumulation of U.S. bonds.

In addition, China’s occasional sales of U.S. debt are also consistent with efforts to manage the country’s currency and prevent a rapid depreciation of the yuan against the dollar, the strategists pointed out.

Here’s what Deutsche Bank analysts say this all means for investors. “While this does have material implications in the long run for the investor base for U.S. Treasuries, we think that the pace of reduction in surplus-driven demand for U.S. financial assets is likely to be very gradual,” they said.

What Sylvester Stallone Has Taught Me About Business