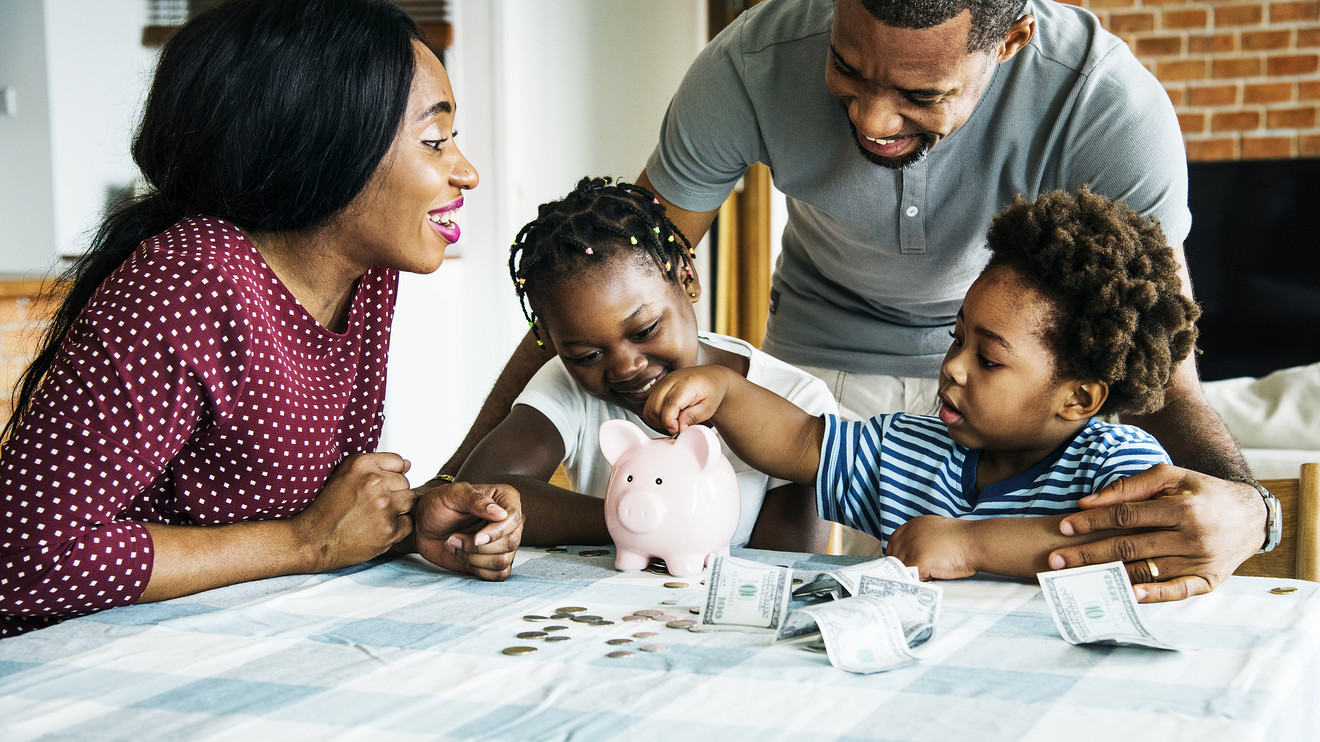 The majority of Americans saving their stimulus checks or using it to pay off debt have an annual household income between $75,000 and $99,999, the U.S. Census Bureau reported this week in its experimental Household Pulse Survey.

By contrast, “87.6% of adults in households with incomes of $25,000 or less planned to use their stimulus payments to meet expenses,” the survey of over one million Americans found.

Don’t miss: ‘It’s alarming to look at how many Americans used these funds to keep a roof over their head’

That package could include a second round of direct stimulus payments, Mnuchin told lawmakers in a testimony on June 10. In the first round $1.4 billion went to deceased people, the Government Accountability Office reported on Thursday.

The $3 trillion stimulus package, known as the HEROS Act, House Democrats passed last month also called for a second round of direct payments, at $1,200 per family member with a limit of $6,000 per household.

Under the HEROS Act, college students who were considered dependents of their parents would qualify for a stimulus payment. Previously they were ineligible under the first stimulus package, the CARES Act.

Investors trade the drama out of the crisis