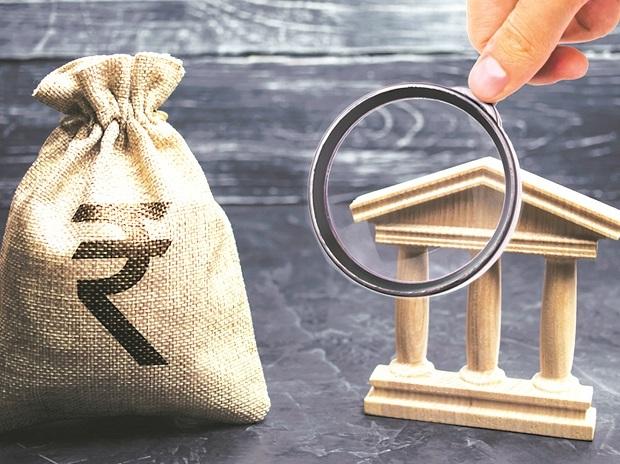 The proposed divestment of the Centre’s majority stake in certain PSBs will be credit negative for these lenders, ratings agency ICRA said

The proposed divestment of the Centre’s majority stake in certain PSBs will be credit negative for these lenders, ratings agency ICRA said on Thursday.

Citing recent reports which suggest a possible divestment of majority stake in few PSBs that were left out of the PSBs consolidation exercise announced last year, ICRA said that most of these PSBs have weak credit profile and their credit ratings are primarily supported by their sovereign ownership and a stable deposit base, which in turn is supported by their ownership.

Furthermore, ICRA expects the deposit franchise for these banks will be monitorable as these deposits could be highly sensitive to their ownership.

The ratings agency noted that the proposed divestment of these PSBs will require amendment to the Banking Companies (Acquisition And Transfer Of Undertakings) Act, 1970/1980, which mandates the Centre to hold no less than 51 per cent of the paid-up capital of these lenders.

Commenting on these developments, Karthik Srinivasan, Group Head – Financial Sector Ratings, ICRA said: “The financial profile of these PSBs is very weak and the standalone profiles of these banks could be low within investment grades rating given their weak asset quality, profitability, capital and solvency profile.”

“The liability profile for these banks will become a key monitorable in the immediate term.”

(Only the headline and picture of this report may have been reworked by the Business Standard staff; the rest of the content is auto-generated from a syndicated feed.)

Jonathan Burton’s Life Savings: Billionaire investor Ray Dalio on capitalism’s crisis: The world is going to change ‘in shocking ways’ in the next five years

Is there a dollar funding squeeze in China?