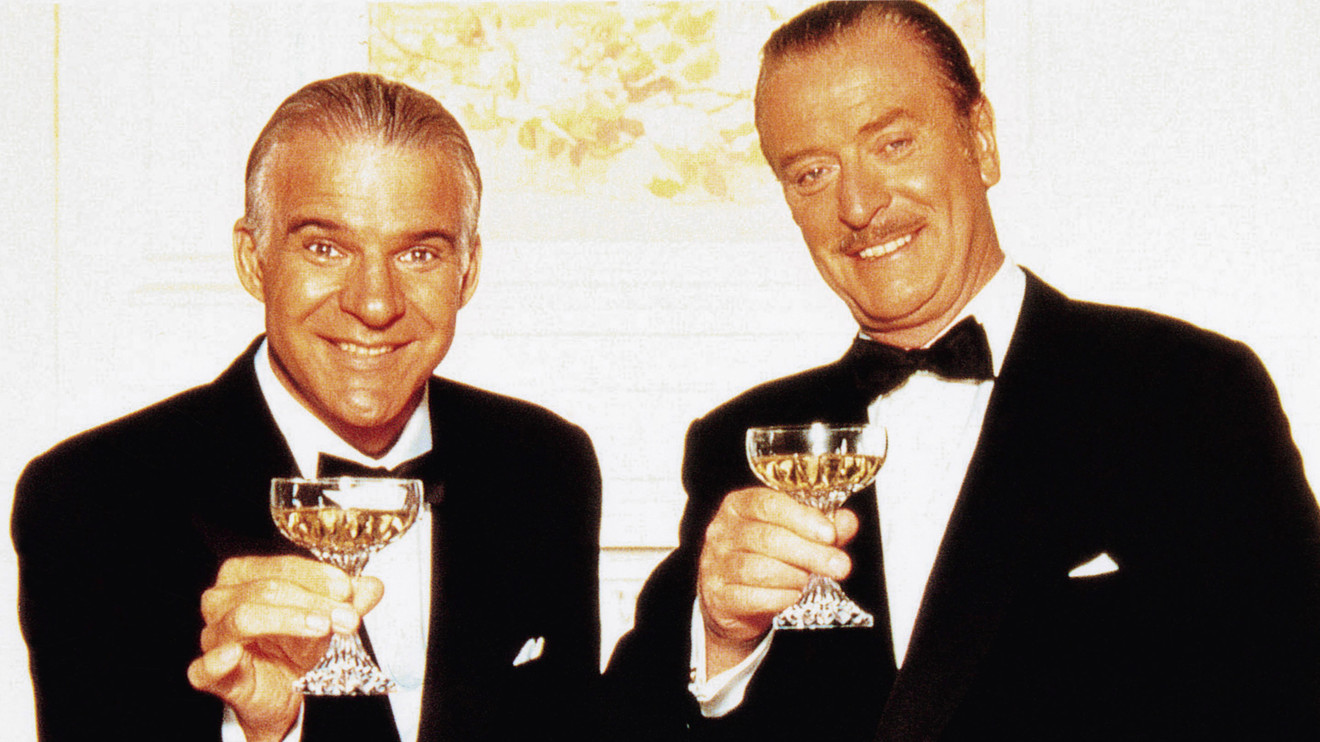 From the Department of Dangerous Ideas comes the news that your employer may soon offer you the “opportunity” to invest some of your hard-earned money in private equity as well as in the public stock and bond markets.

Opportunity? Er…indeed. More on that in a moment.

But last week the current administration’s Labor Department opened the door to including private equity funds in 401(k) plans as part of diversified funds, such as all-in-one “target date” mutual funds.

The excitement is palpable…at least among people in the private equity business.

“We believe private equity has an important role to play in enhancing potential retirement outcomes and [the June 3] announcement provides necessary clarity to plan sponsors that private equity can be incorporated as an allocation option under ERISA,” Susan Long McAndrews, a partner at private equity firm Pantheon, tells 401(k) Specialist, an industry publication aimed at retirement plan advisers. She explained that this move would give 401(k) participants—ordinary people like you and me, dear reader—access to the allegedly superior investment returns that private equity provides. “In our view, retirees really can’t afford to leave 40 basis points annually on the table over a 35-year investment horizon,” she says. (By that she means an extra 0.4% a year in returns, supposedly the extra benefit of a private-equity fund.). We believe the Department’s action…is an important step to address this and we look forward to working with plan sponsors to offer millions of ordinary working Americans the potential for a more secure retirement.”

And there are some data to support the industry’s claims that it has provided superior investment returns. A conducted by finance professors Berk Sensoy at the Fisher College of Business, Ohio State University, and Steven Kaplan at the Booth School of Business, University of Chicago, concluded that going back to the 1980s private equity overall had done a fifth better per year, on average, than Standard & Poor’s 500 index.

I asked some financial advisers what they thought about investing 401(k) money in private equity.

“Yikes!” exclaims Lisa Kirchenbauer, founder of Omega Wealth Management in Arlington, Va. Some private equity exposure might be reasonable for an aggressive investor, she says, it had better be small. With private equity, she says, “You don’t really know what you’re investing in.”

Juan Ros, a financial adviser at Forum Financial Management in Thousand Oaks, California, is also skeptical. “I wouldn’t recommend an allocation to private equity in a 401(k) at this time, just as I would not suggest other esoteric investments like cryptocurrency in a 401(k).” Among his concerns: High fees, lack of transparency, and questions about track records. “Since PE is nothing more than stocks, I would prefer participants stick to the public capital markets,” he says.

Meanwhile, the move should raise issues for every investor.

Is this change designed to help you, or others? The administration wants your dollars to boost the economy—especially the smaller companies where private equity typically focuses. Nice. But how you do is secondary.

Meanwhile the private equity industry — a massive campaign donor, by the way— wants your money. The typical private equity manager charges 2% of the fund’s assets as an annual fee, just for showing up, and takes 20% of any profits. Meanwhile 401(k) funds represent a giant pool of $6.2 trillion. Two percent of that is $180 billion in profits a year.

But how likely are you to end up with superior returns in your back pocket if the managers are taking such huge fees?

According to New York University’s Stern School of Business, the average gross, nominal return on the S&P 500 SPX, +1.30% has been about 12% a year since the 1920s. And you can invest in that through an index fund that charges next to nothing in fees.

But to match that net return, a private-equity fund that charges you 2% a year in fees, plus 20% of the profits, has to make about 17% a year in gross profits. In other words it has to be about 40% better than the market during an average year just to break even.

If there are private equity managers out there capable of achieving returns so spectacular, how likely to do you think they are to let 401(k) investors like you and me in on the action? (Or anyone, actually)?

Nobody really knows. Experts can’t even agree on how to measure private equity performance. The industry is opaque and the investments are illiquid.

Researchers can’t even agree on the right benchmark of stocks with which to compare performance. Sensoy and Kaplan say yes, during the 1980s and 1990s, the industry overall probably beat the S&P 500 large company index. But, they added, it may not have beaten an index of “small cap value stocks,” the type of business in which private equity usually invest.

Even if private equity outperformed in the past, why does that mean it will do so in the future?

Studies agree that private equity’s relative outperformance, if it existed, has fallen sharply this millennium as new money has flooded into the industry. This, of course, should be no surprise to anyone familiar with economics. High returns attract more capital, which competes for deals and drives down returns. In 1995, note Sensoy and Kaplan, just $38 billion was committed to private equity funds. In 2013: $460 billion.

Meanwhile the 1980s and 1990s were an amazing time to be flipping stocks with borrowed money, as private equity companies do. Why? Interest rates collapsed, so the borrowing got cheaper and cheaper. Stock prices went up 13 fold, so you really didn’t have to do much to a company, if anything, to make money. And U.S. companies overall had low levels of debt, so there was plenty of room to leverage them up and pocket the gains.

Oh, and if private equity vehicles available to the public are so great, why haven’t they been more successful already? An index of the private equity funds currently available to ordinary investors and traded on the London stock exchange is down about 20% in the past year, while the MSCI World index 990100, +0.46% of global stocks is up about 8% including dividends.

Over the past five years, these funds made a total average return of around 10%. (Not per year, but total).

The MSCI World index of global stocks over the same period: 40%.

How Covid-19 exposed the fragility of FX options liquidity